Packed into the Lumix BGH1 is advanced deep learning technology, tethered multi-cam for controlling multiple cameras at-once, live-streaming, and professional I/O 3G-SDI and HDMI Type-A outputs along with Genlock IN and Timecode IN/OUT.

The ideal users for this camera are cinema professionals needing 4K60p video with 10-bit capabilities using the V-Log L cinema profile with 13+ stops of dynamic range, which intercuts easily with the Panasonic AU-EVA1 cinema camera and the Lumix GH series of cameras.

Simply by connecting the BGH1 via Ethernet cable, your camera will be powered over Ethernet and allow multiple-camera remote control through the LUMIX Tether software. 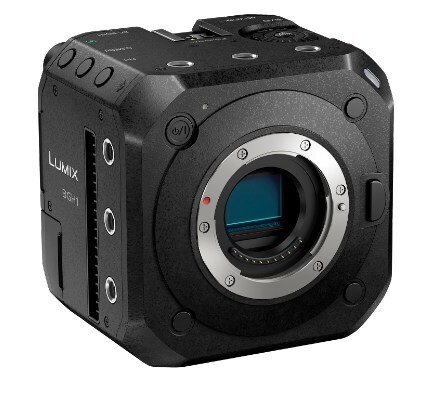 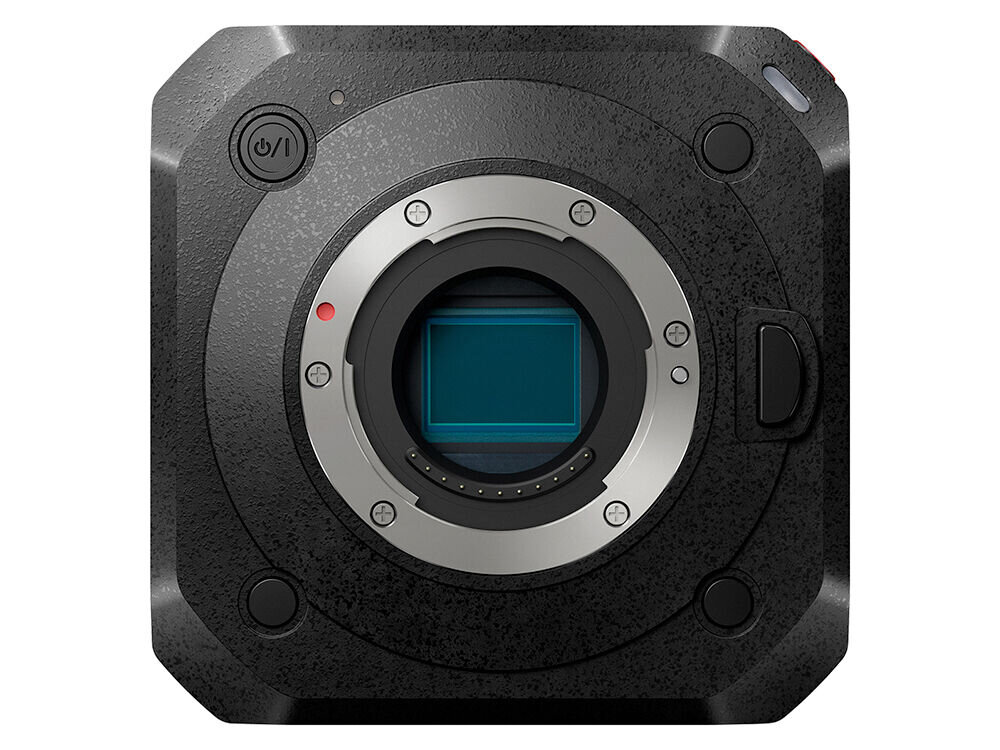 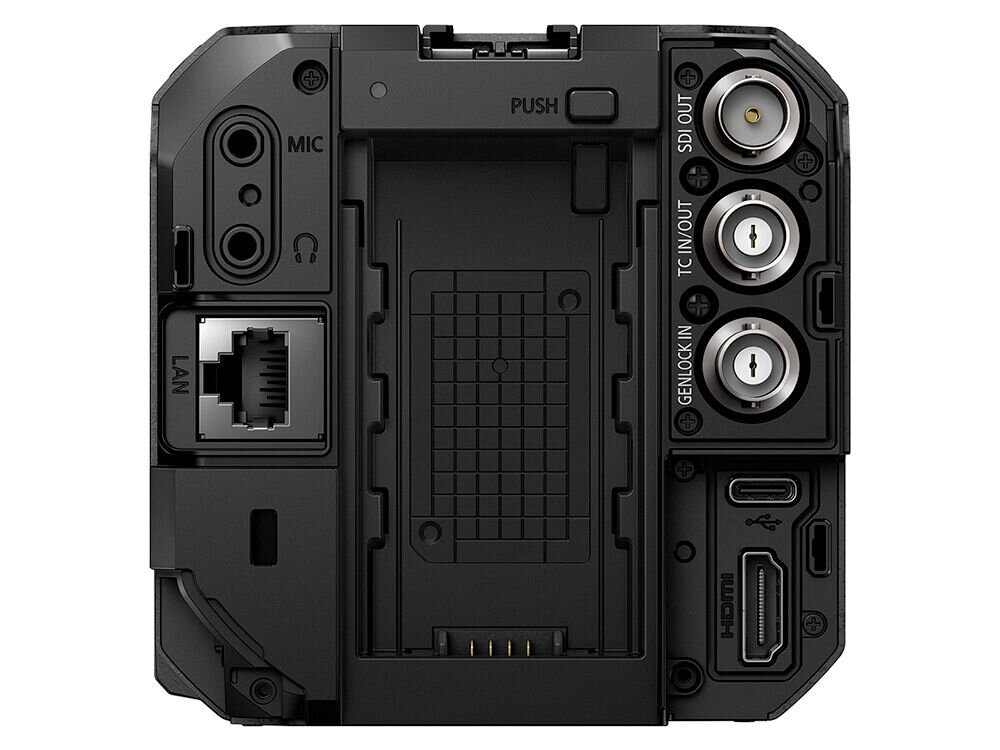 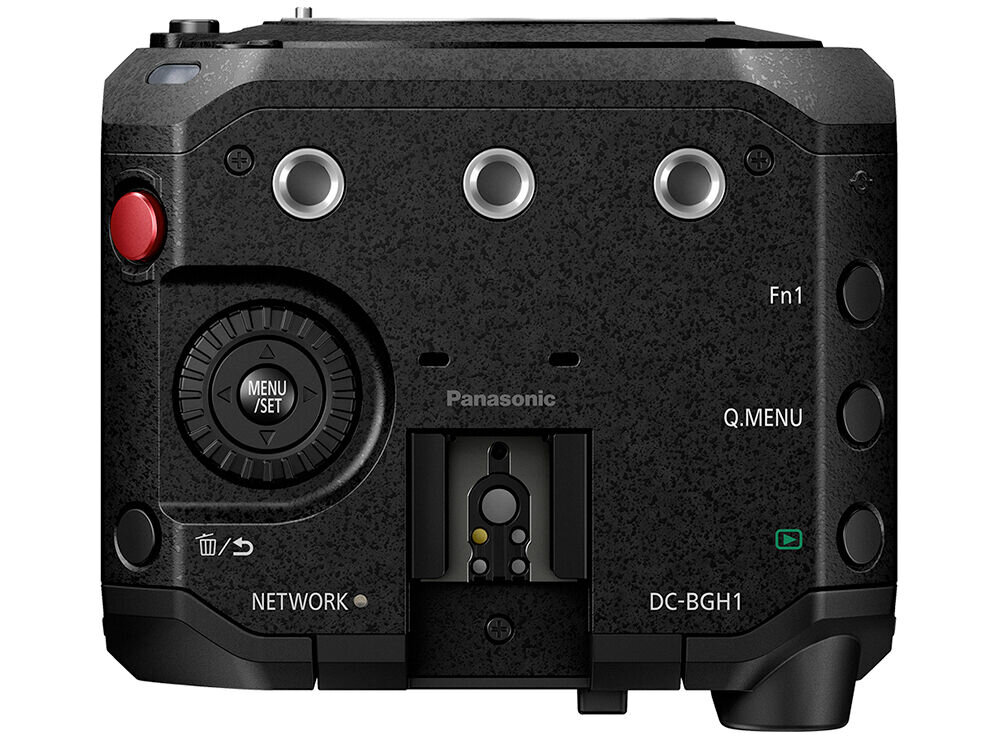 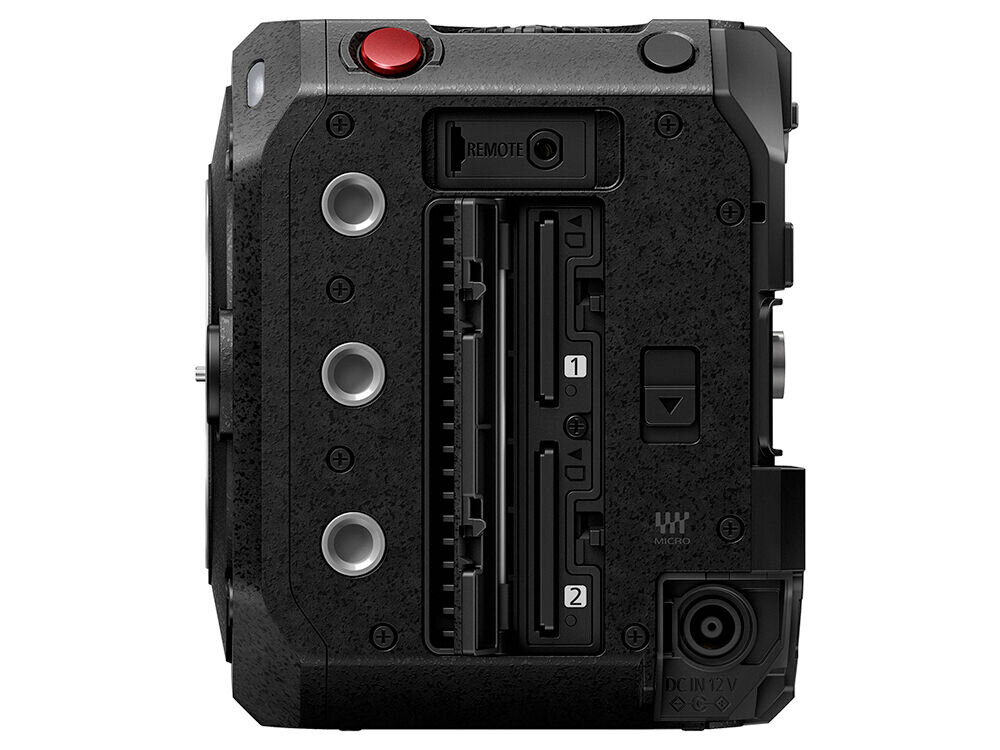 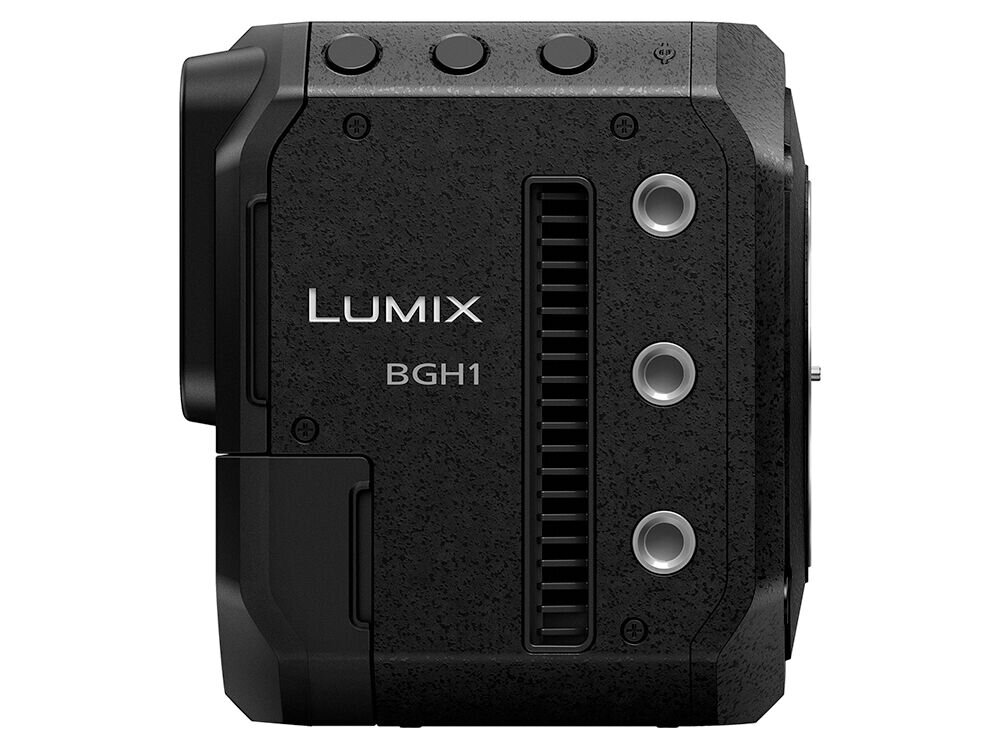 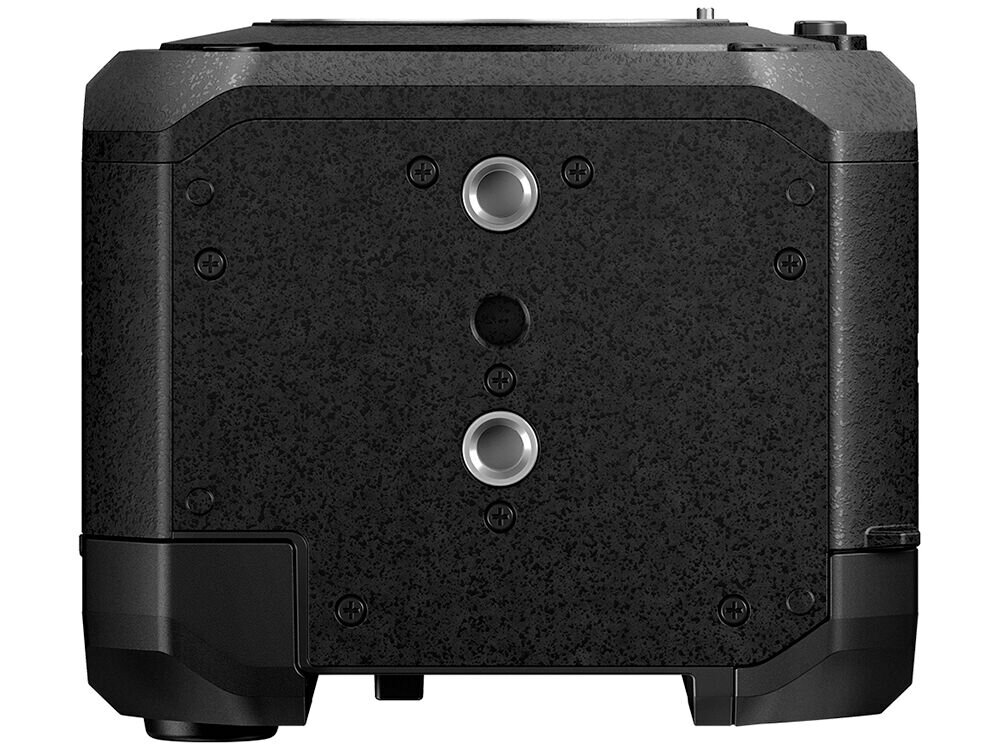 Other improvements include 1DX-level weather-sealing, a minimum flash output as low as 1/8192 power, 180-degree swivel, and bounce angle expanded to 120-degrees.

The standout feature has to be the new battery system, using a new rechargeable Li-ion battery capable of charging in existing LC-E6 battery chargers.

Accessories included with the EL1 are two color filters and a bounce adapter.

Better Dual-Pixel and eye-detection auto focus in photo and video (in servo mode), with 88% horizontal and 100% vertical coverage. 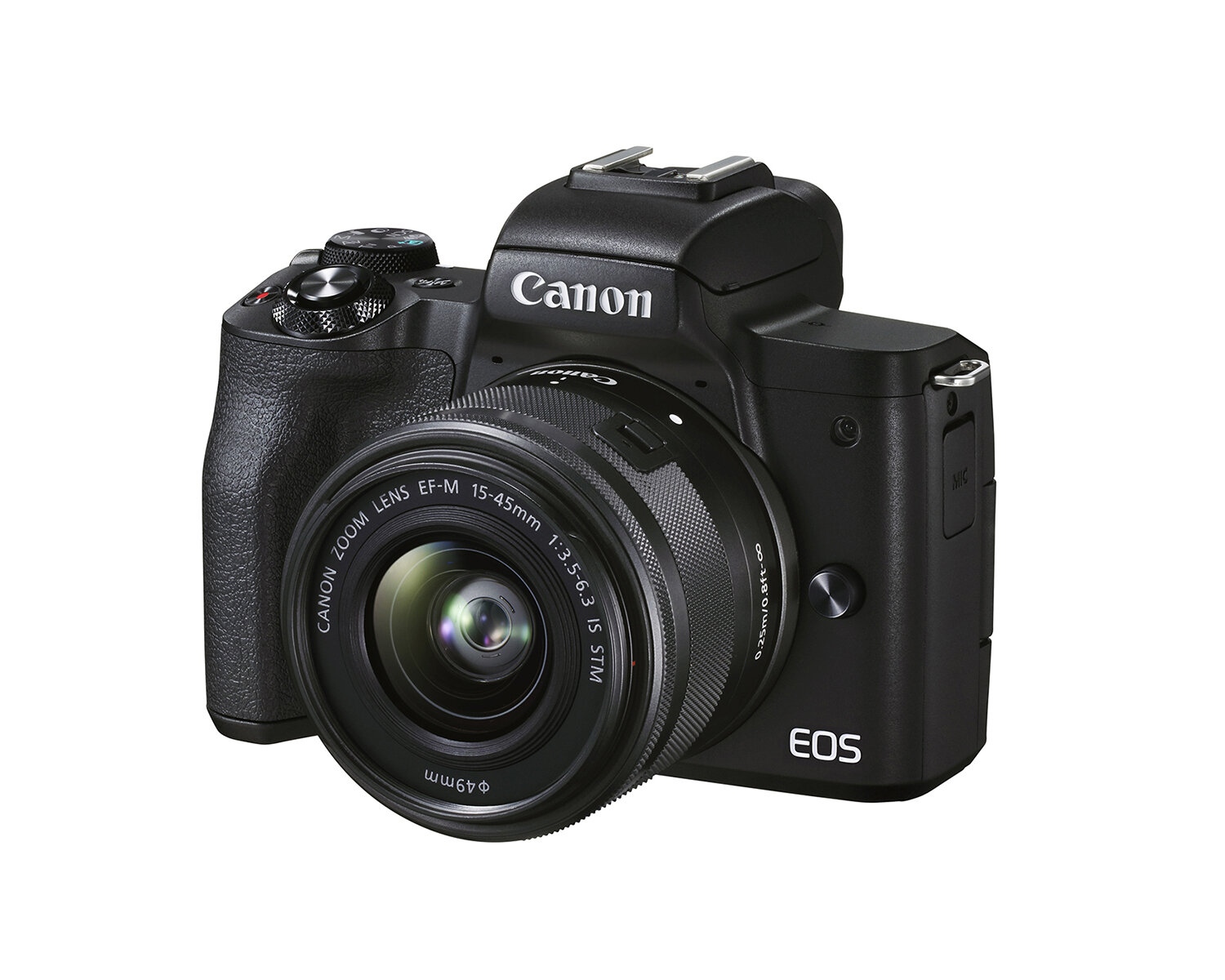 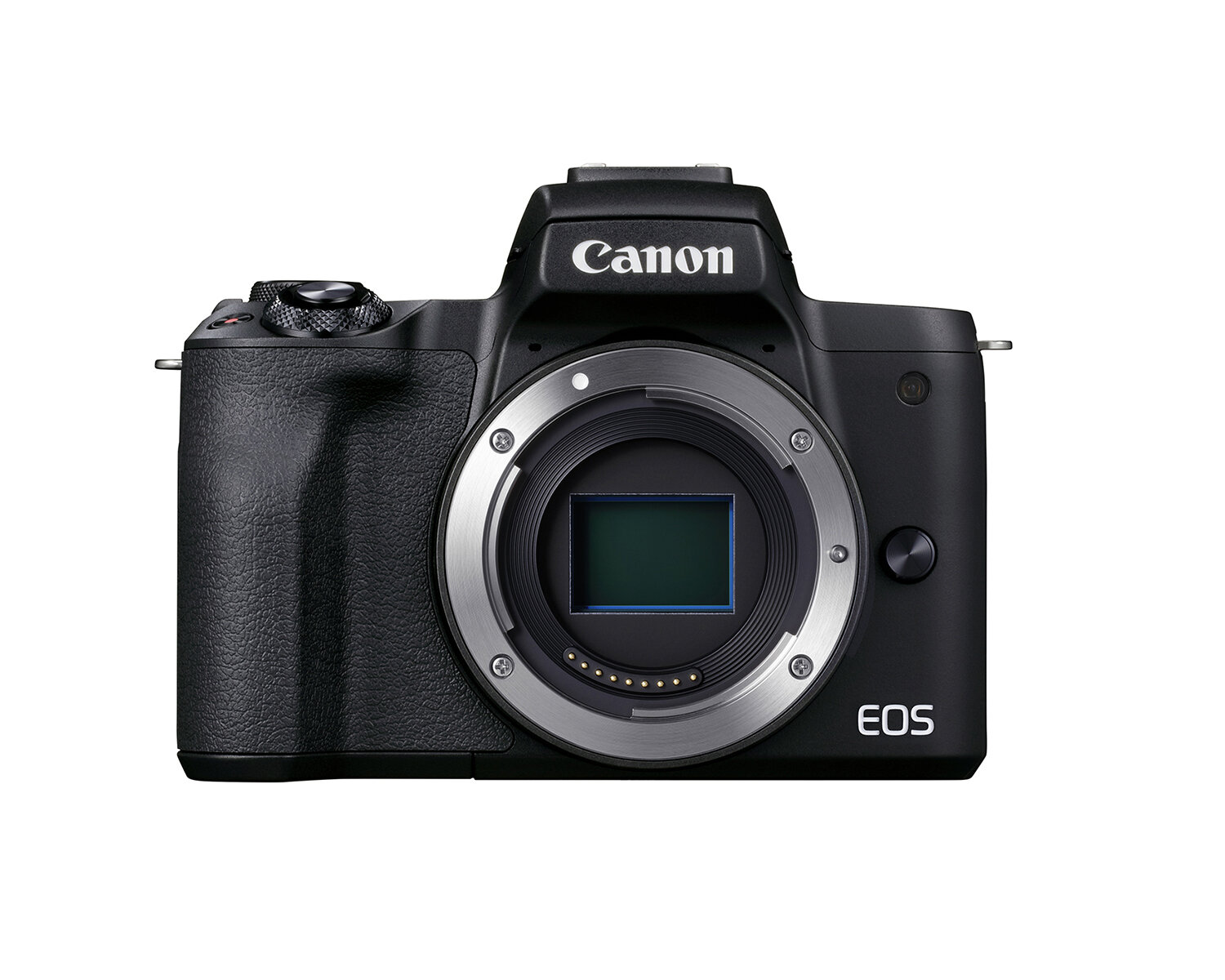 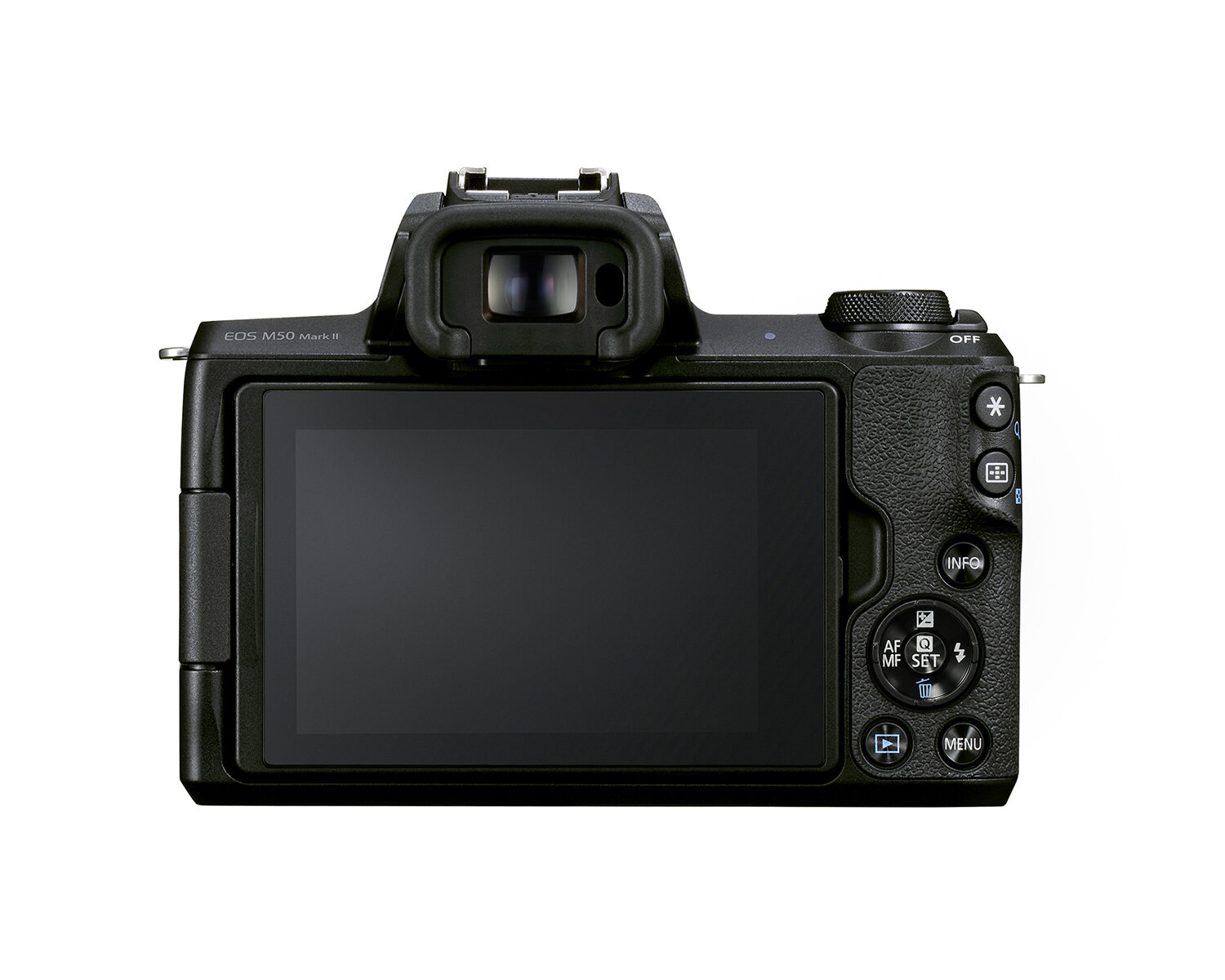 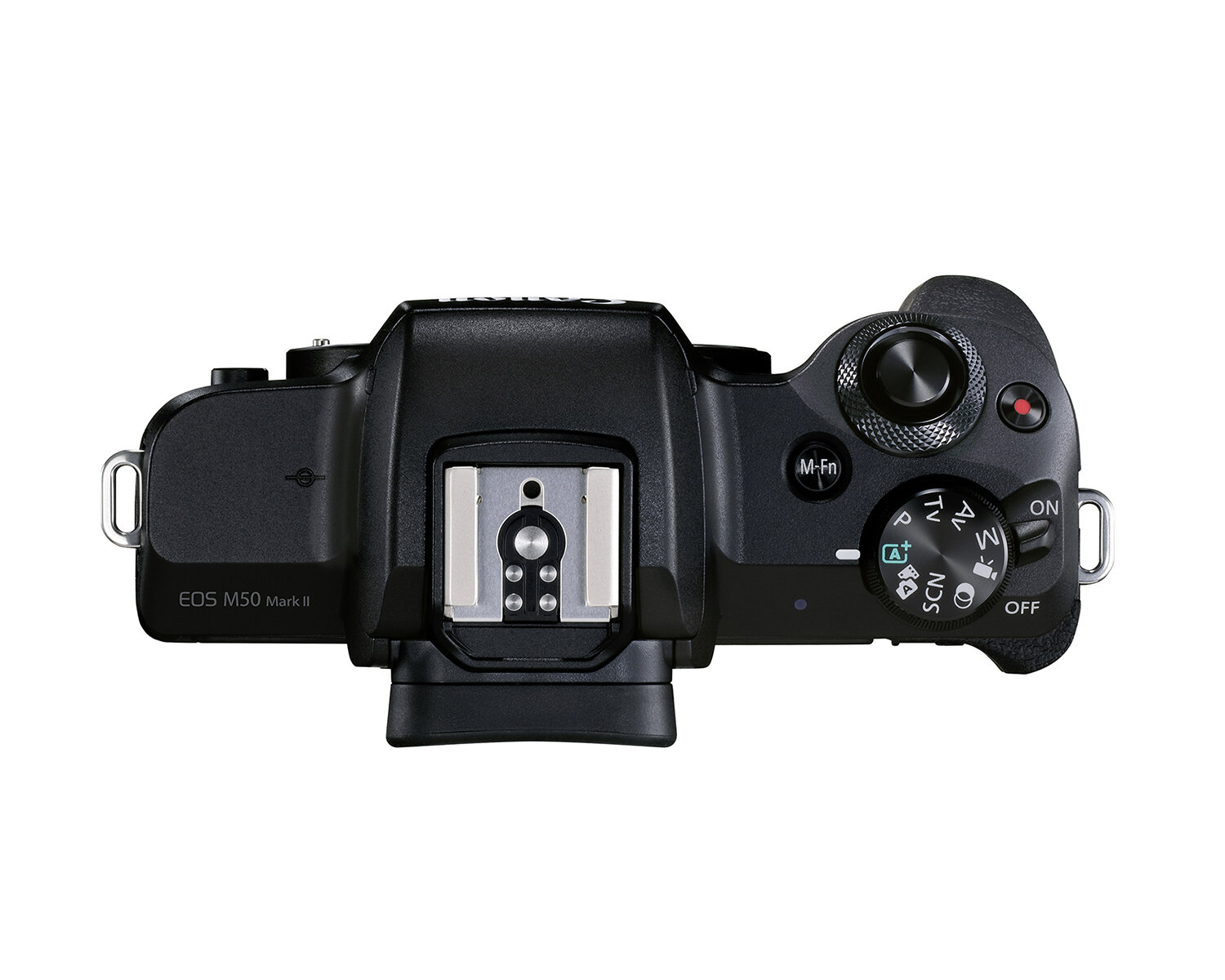 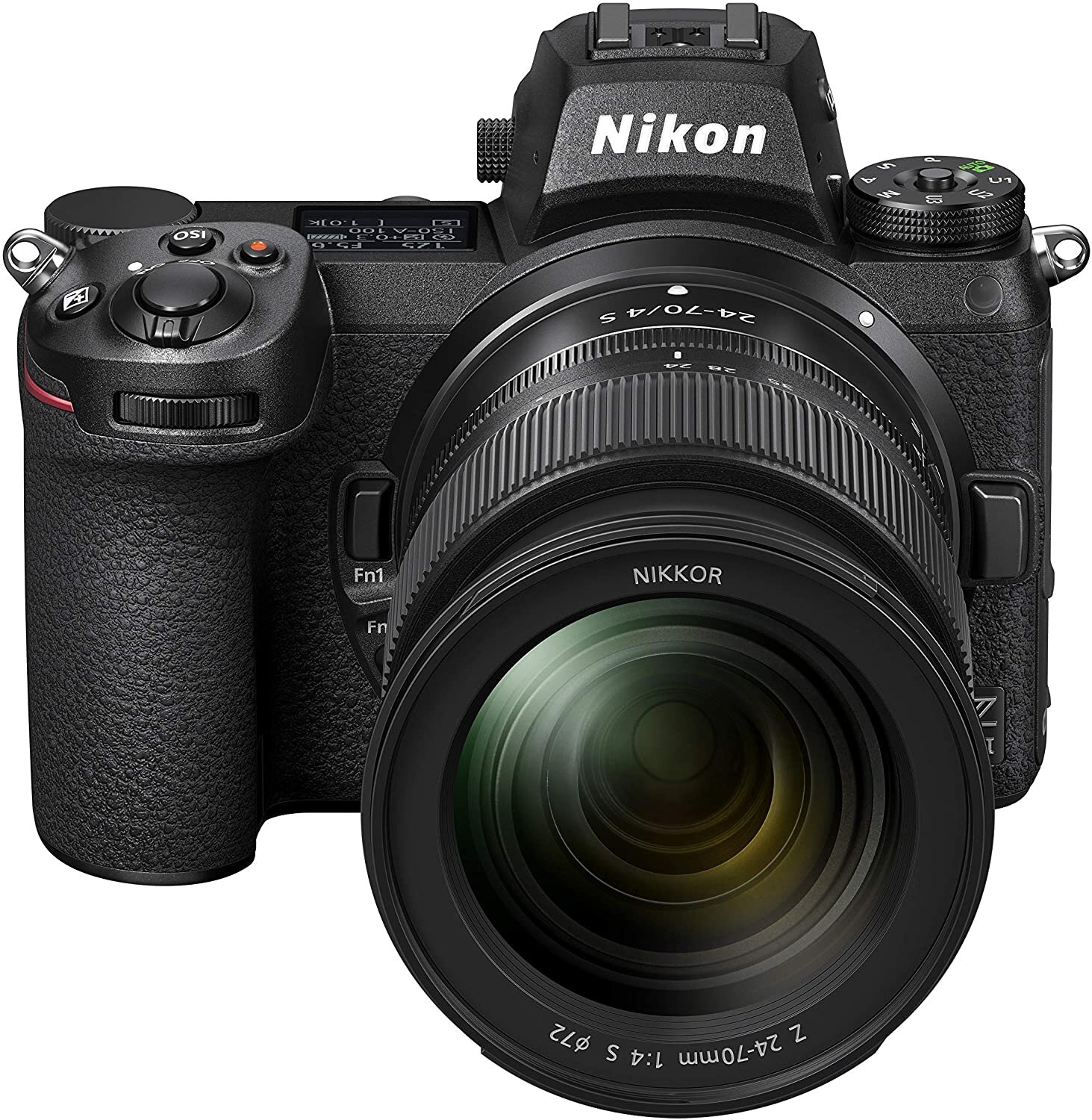 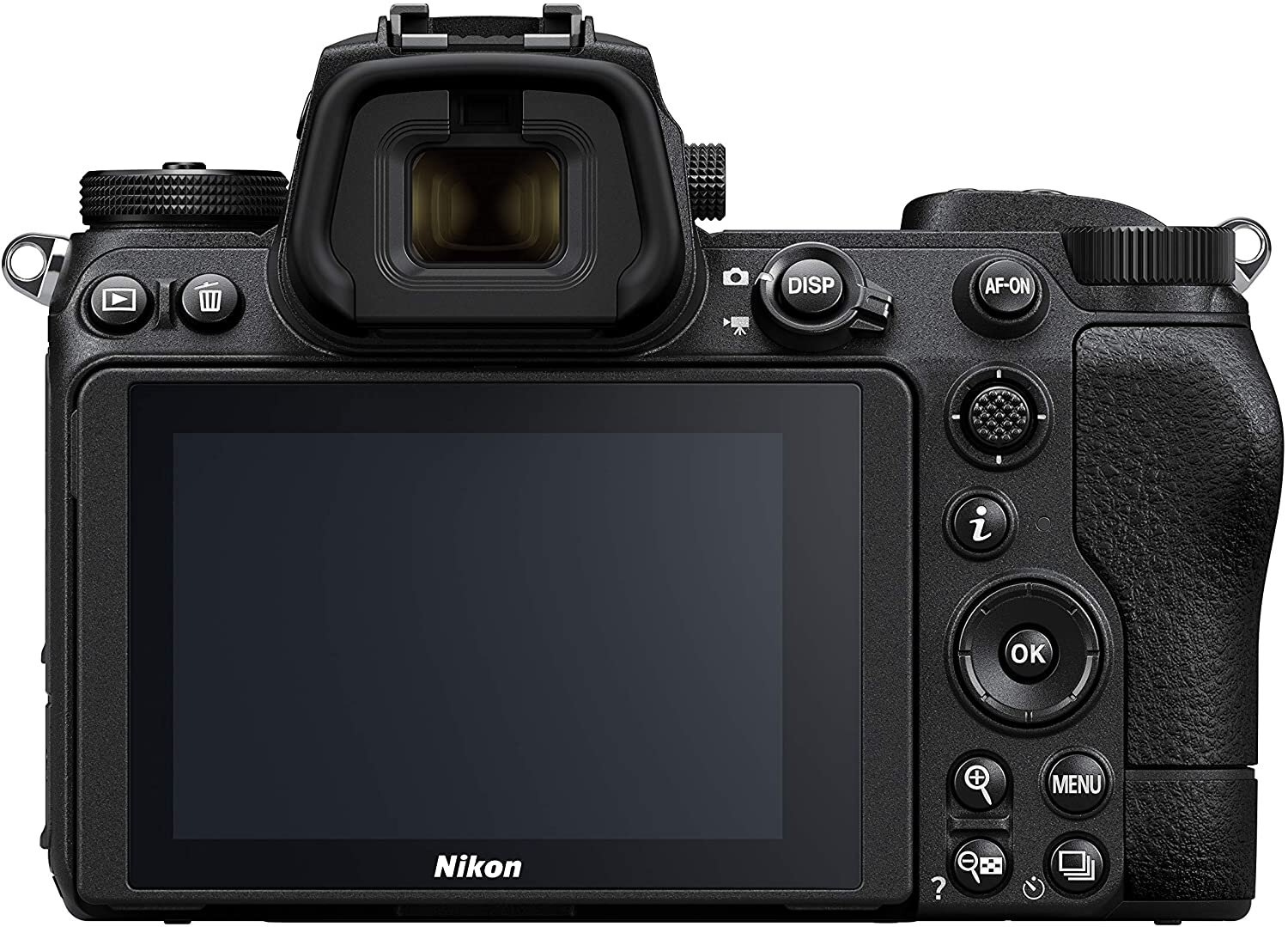 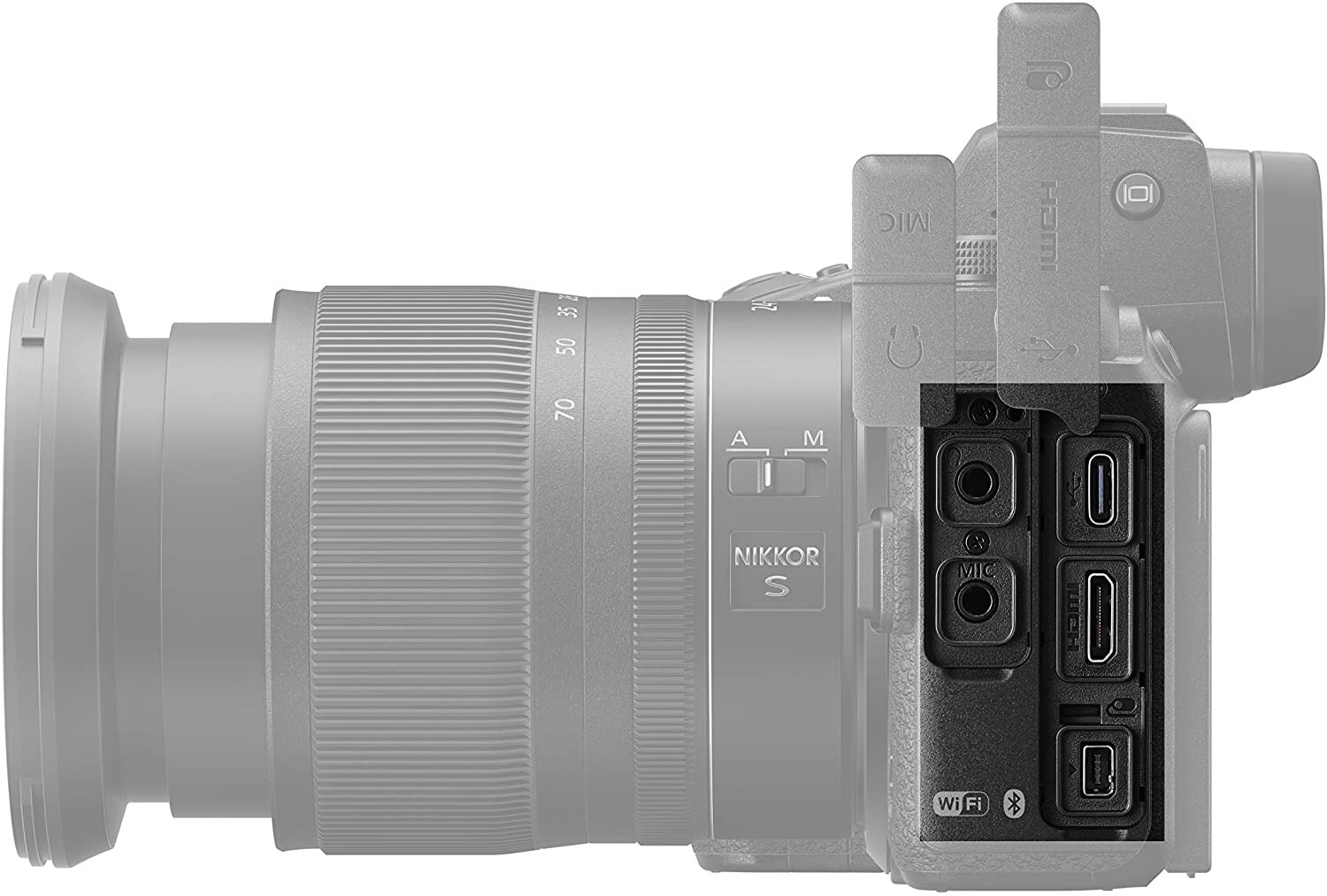 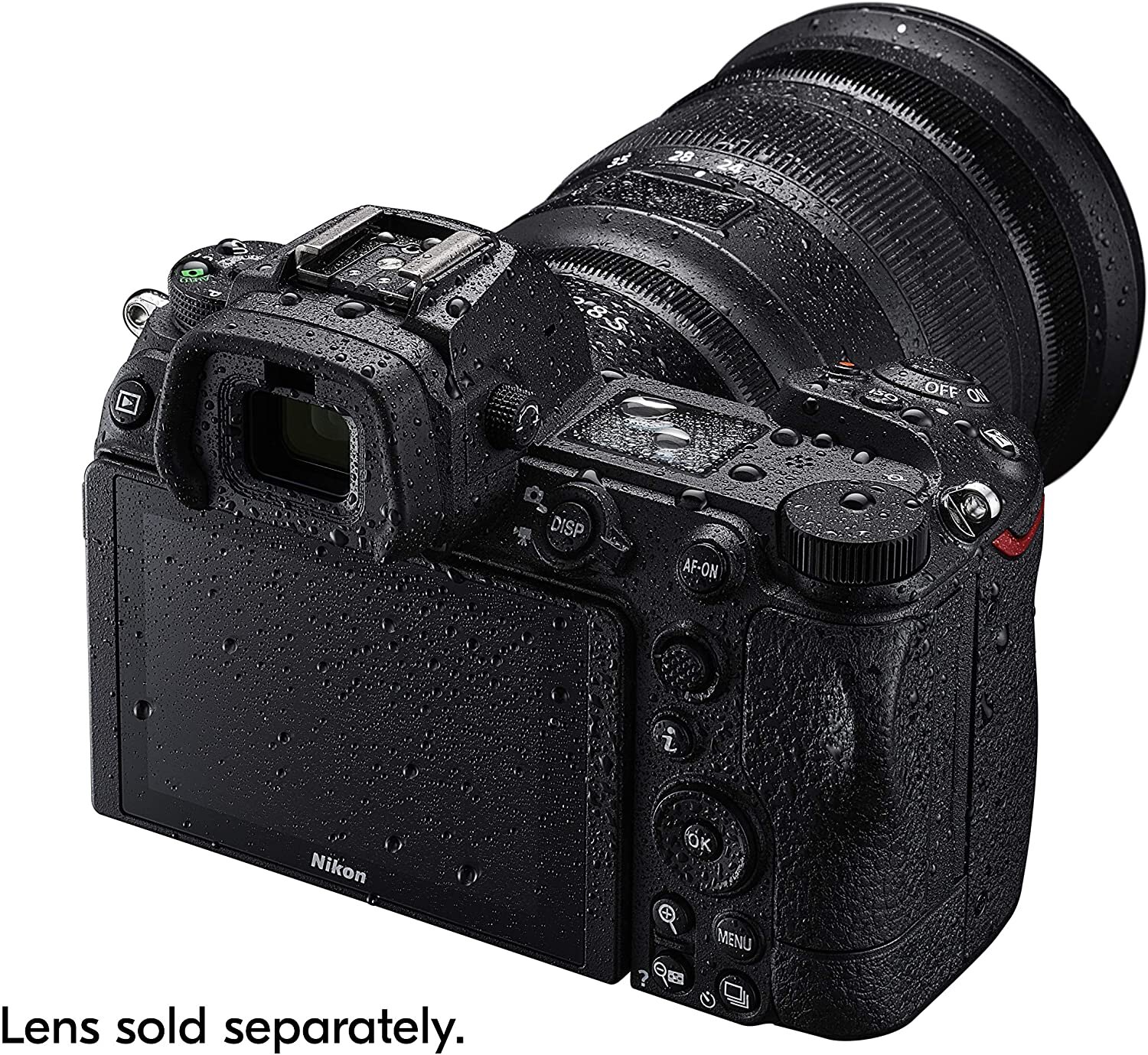 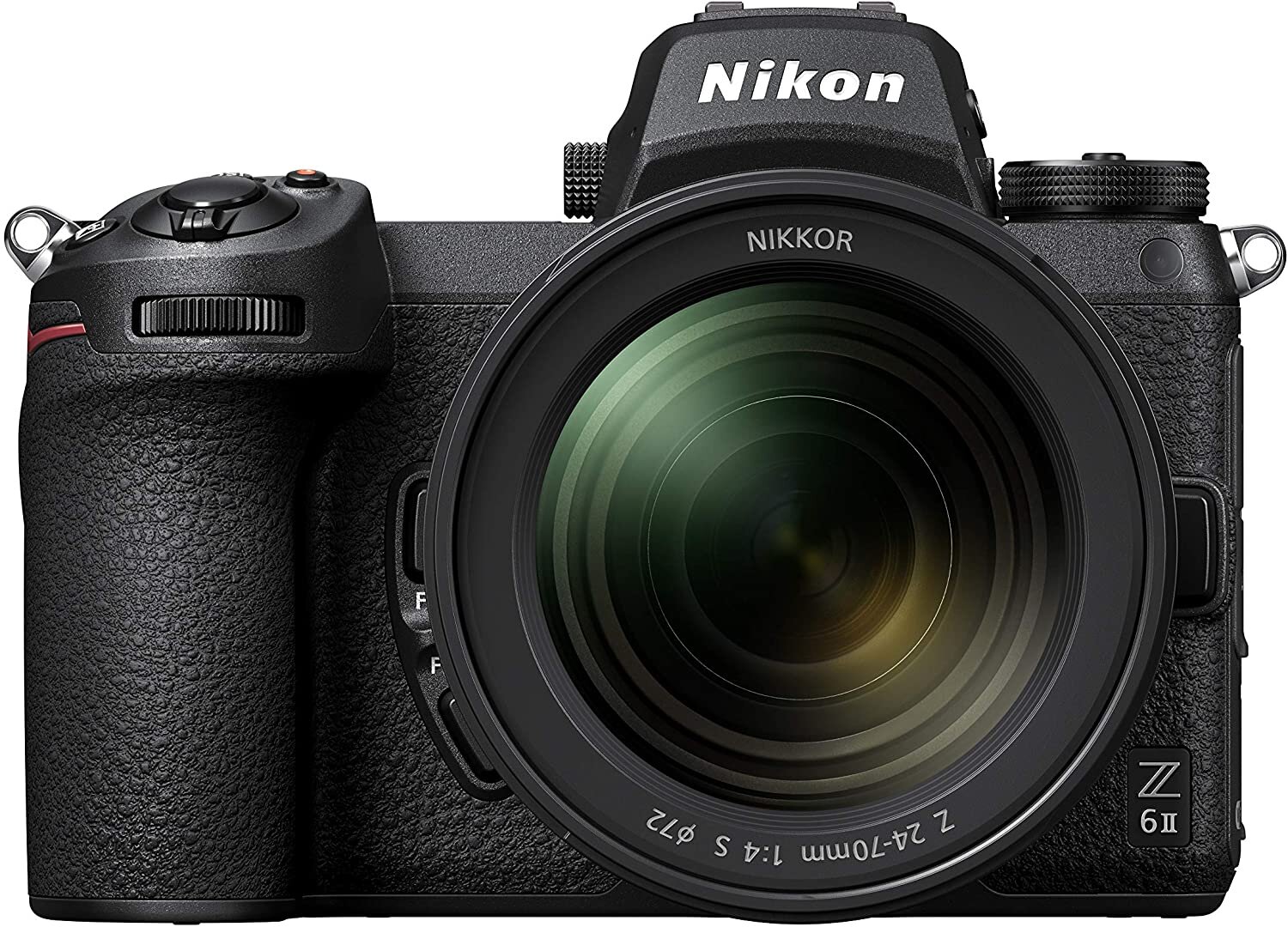 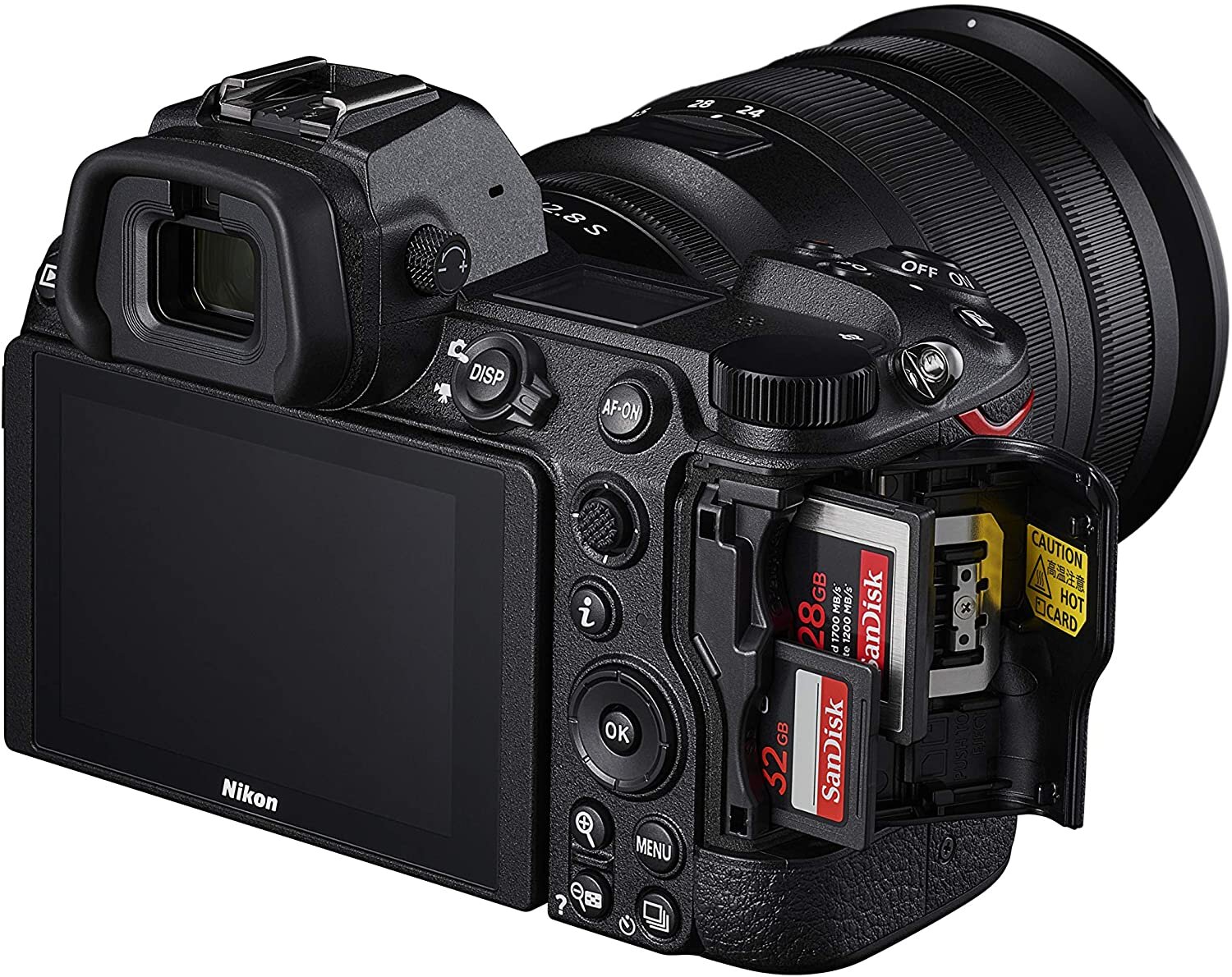 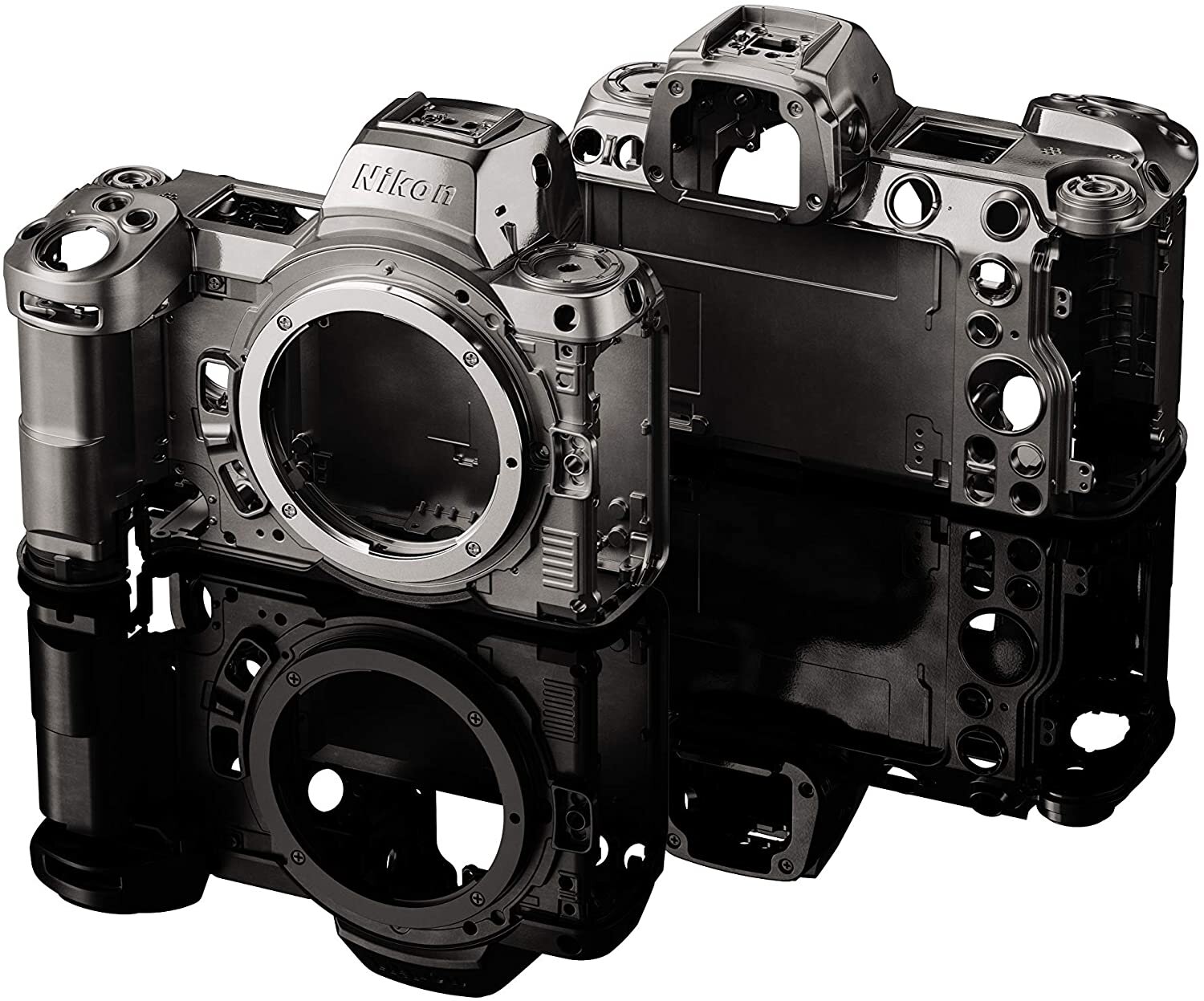 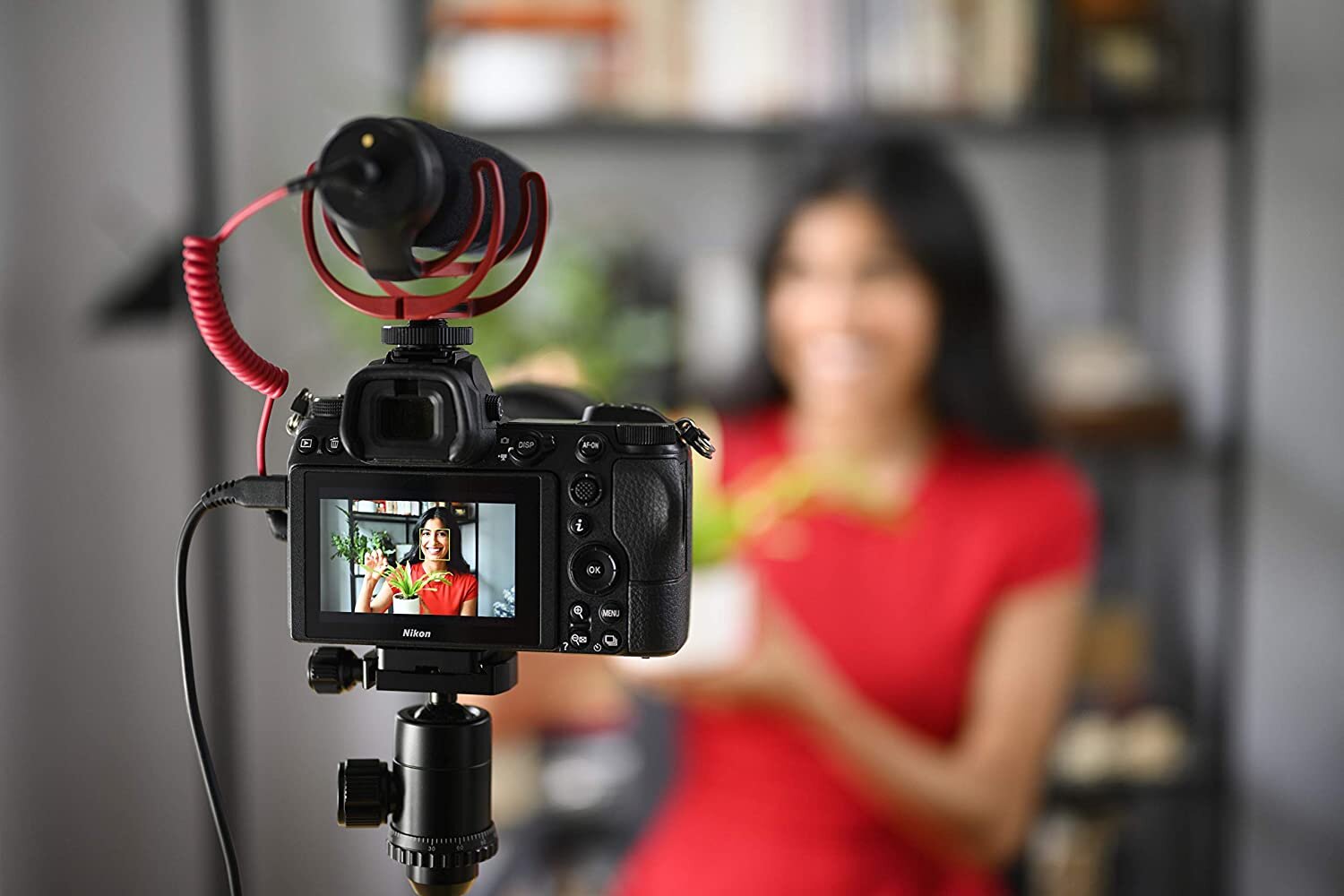 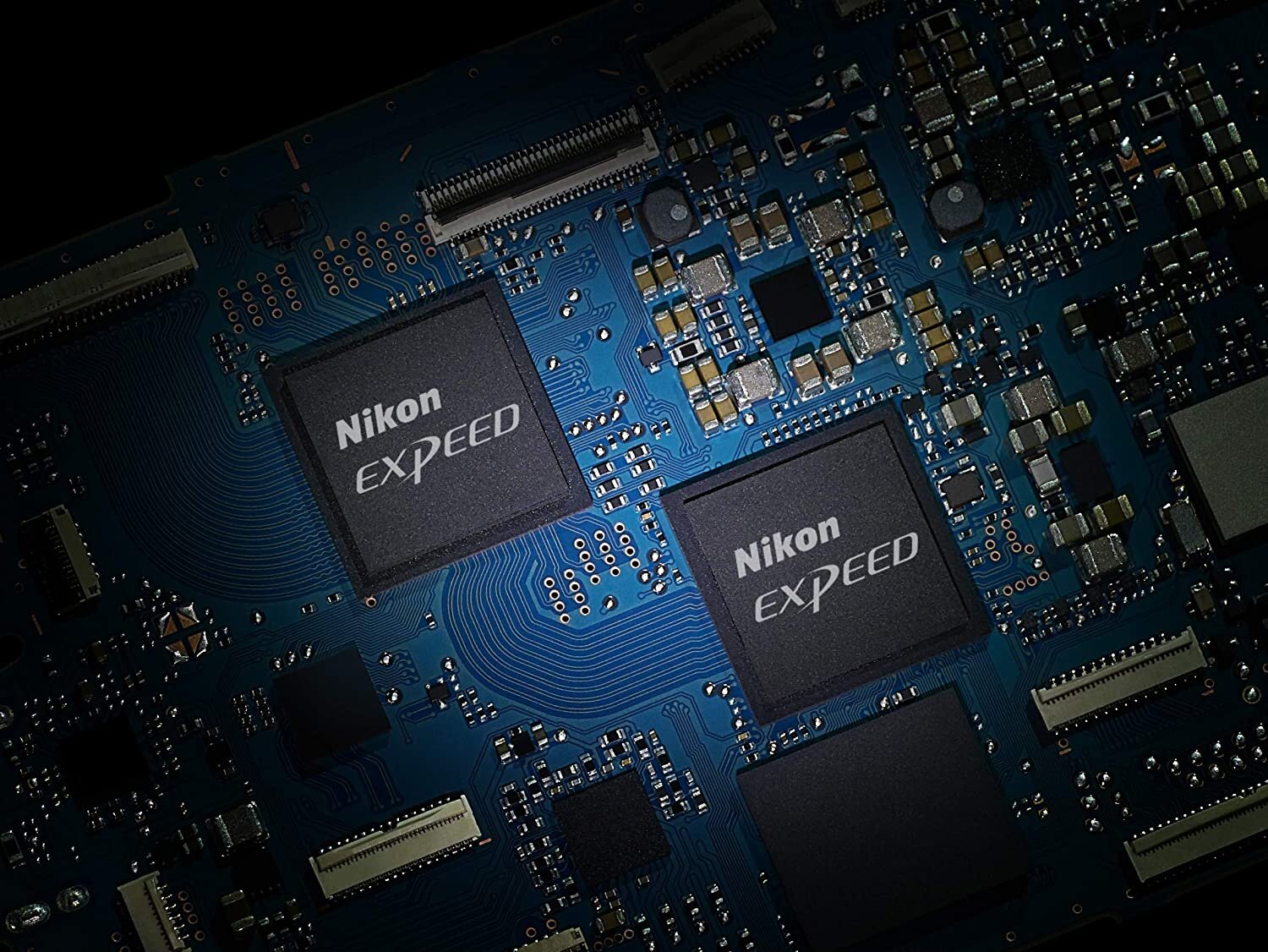 The Z 6II can record 4K UHD up to 30p and full-HD up to 120p internally, and output 12-bit RAW video when connected to an external recorder via HDMI to Atomos Ninja V monitor/recorder.

Support for 4K/50p/60p, and RAW video output on Blackmagic Design’s external recorder is planned for 2021.

The Nikon Z 7II has a 45.7 megapixel sensor with a standard sensitivity range of ISO 64-25600 (Extended ISO 32 – 102400), ideal for professional photographers wanting fine details in landscapes and portraits.

The Z 7II. Expansive dynamic range. Story-defining sharpness. Mesmerising detail. Let nothing stand between you and the uncompromising execution of your vision. Go #BigOnDetail #Perfectionist Learn more about the #Z7II https://t.co/mku0BbtAFh pic.twitter.com/5ORqKA0Jz8

Remote operation is possible on both models with ActiveTrack 3.0 when the RavenEye Image Transmission System is connected, sending a low-latency feed 1080 30p signal to a mobile device up to 200 meters away.

Pre-progammed moves on both models include:

The higher payload of the RS 2 and versatile mounting points favor professionals, while the RSC 2 is compact and portable, perfect for mirrorless cameras.

The DJI RS 2 improves upon the Ronin-S and is aimed at professionals with a ten-pound payload, a 1.4” color touchscreen, and a 3D Focus System.

The 1.4” color touchscreen can displaying camera data, gimbal settings, or a live feed from the camera.

The RSC 2 is DJI’s first folding gimbal, folding down to the size of an A5 paper with a runtime of 12 hours and payload capacity of 6.6 pounds.

The folding mechanism of the RSC 2 allows vertical filming without additional accessories, as well as a new Briefcase mode.

How To Make Money With DoorDash Fast!

DJI Black Friday Sales Sees Prices Up To 46% Off Retail